In 76. EICMA this year we was excited the whole week to present new products from our program by our 6.participation in this biggest motorcycle show of the world.

Highlight for this year was our brand new patent pending lock mechanism for our  XPAN+ Top Case and Side Case Luggage Systems. 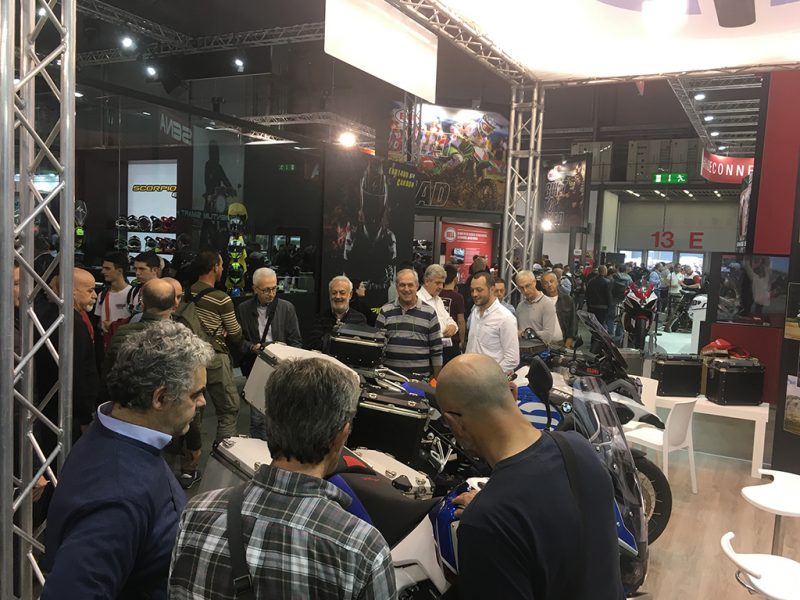 After a rest in 2016 we was back in EICMA the 4. time. As EICMA celebrating the 75. year we was excited the whole week to present new products from our program.

Highlights this year were the special side cases systems for KTM and HONDA. Also the new 110L Rally Case was one of the favorites of our visitors. 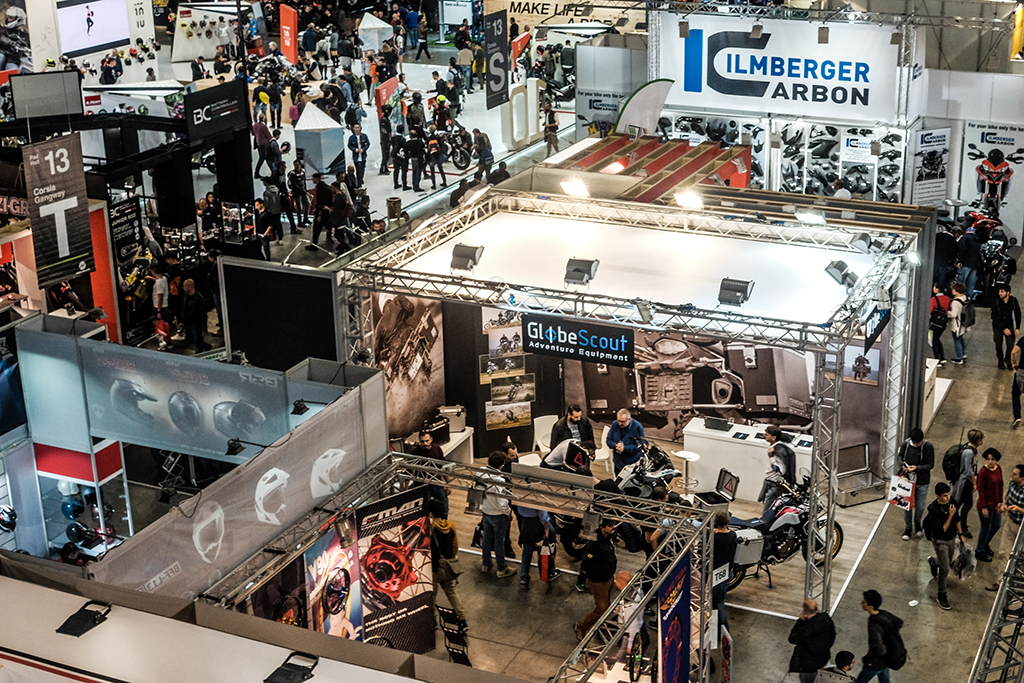 Globescout was at the start of the last edition of East European Tout Terrain Series.

Two partners of GlobeScout Umit SALKIM and Bora SALKIM dominated the race from the 1st stage until the end. 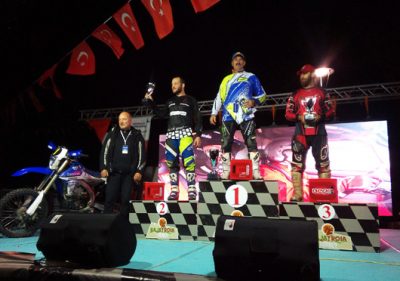 As one of the sporsors of Transanatolia 2017, we was at the start all team with 4 bike.

We wish that Transanatolia continue to organize next editions with more competitors. 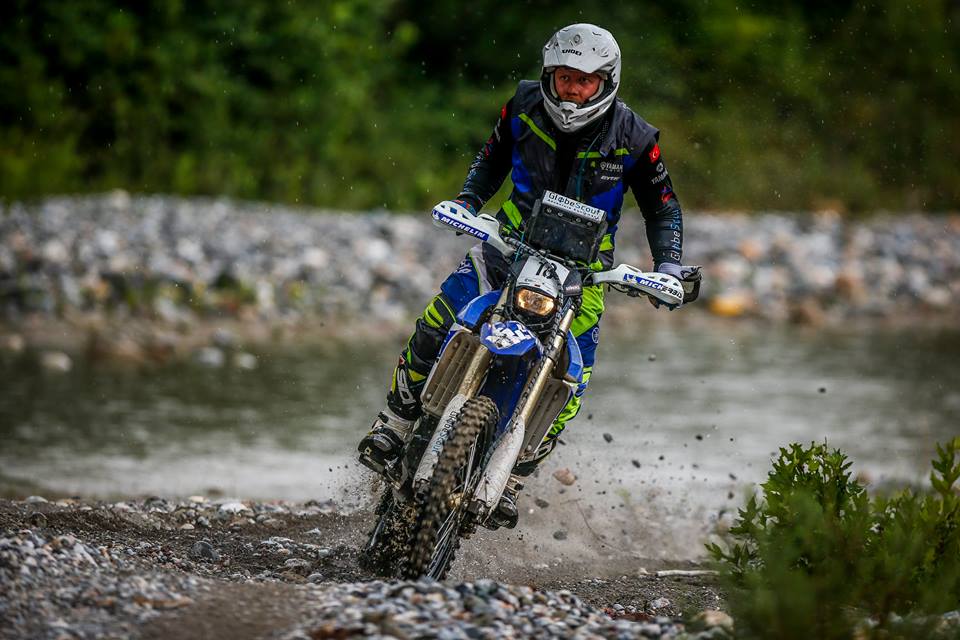 “With the popularity of Bajaanatolia race, the organization decided to raise the target in 2017 and organize 3 races.
Rallyantiphellos-Bajaanatolia and Transanatolia.

I decided to work harder after my first race experience and I have been training and training every week in preparation for 4 months.
Rallyantiphellos  lasted also 3 days and was a  hard race. The number of c more, the competitions are more experienced.

It was still rocky and crushing.After the administrative and technical control made on the morning of 27th April, Kas stage was made. So the race started quickly.
The days were short but very challenging.
I had 2 stages in total, and when I arrived at the finish, I did checking my motorcycle and prepared it for the next day. On the 2nd day, there were 3 stages in total. Navigating in the magnificent landscapes gave me unforgettable moments. On the last day I managed to complete 2 short stages.
I got 3 days experience in much faster stages. I love the format of the Rally raid. With the right strategy and discipline, you can arrive the finish line neck and neck with much more experienced people.
If you do it with the right prepared motorcycle, you can achieve it. There were also 70 participants in this race and I managed to be 2nd in 9 motorcycles.

Now I am preparing for the 7-day Transanatolia race, which is the hardest part of this job.”

“My whole preparation was actually for Transanatolia 2016 competion.
It was a really turning point for me to enter this difficult race which was the organization of my country after deciding to rally with a motorcyle.
Meeting with Umit Salkım and GlobesScout RALLY made this a little easier as I got ready with their support.
Unfortunately, this race was canceled as a result of what happend in our country.

The organizational company made a logical decision and the 3 day BajaAnatolia race was organized. The race was organized with a length of about 450 km and a total of 60 participants.
The preparations started immediately after registration procedures. The motorcycle was again prepared within the GlobeScout RALLY and we were on the road for the race after that.

Administrative and technical check was done on 17th November morning in Fethiye.
The excitement was at the highest level when I started for the ranking tour in Saklıkent.

It was priceless to come to the finish line after the 2 challenging stages on the first day of the race.
When the second day was told that the stages were more difficult and frustrating, i felt fear and excitement at the same time.
I have gone through 3 stages in total. I  had good results with my first rally experience.
On the last day, I managed to finish the race with 2 relatively short stages.

Going fast with navigation and road notation is a very different discipline to be honest. It was  a great feeling  to have good grades without getting lost in the first race.
At the end of the race, being in the 2nd place among 8 motorcycle racers was a great gift for me.”